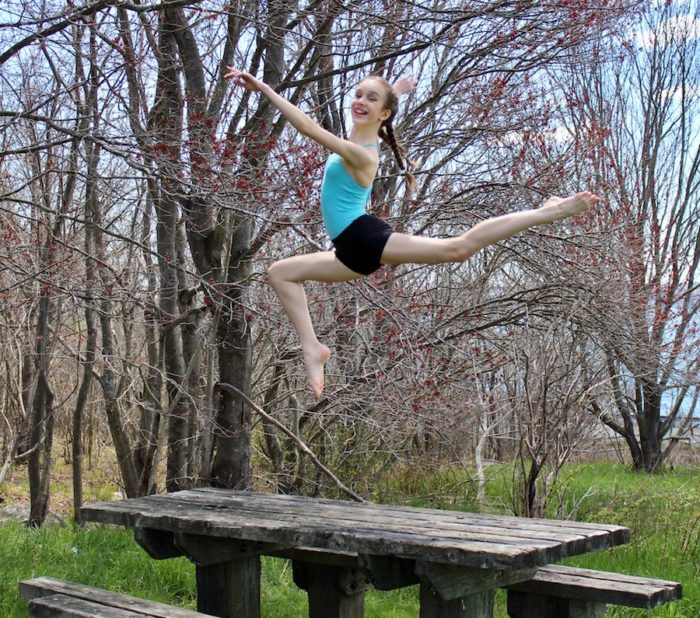 Sophia Farrah is 15 years old and has been dancing since the age of three. After training with Dartmouth Dance Academy she joined the Leica Hardy School of Dance in 2010 where she is currently in the Pre-Professional Training Program and assists with children’s classes. She has enjoyed performing in Symphony Nova Scotia’s The Nutcracker for the past four seasons, has appeared as a Local Participant in Canada’s Ballet Jörgen’s Swan Lake, and performed principal roles in Anne of Green Gables and The Pinocchio Show. Summer studies include Canada’s Ballet Jörgen Intensive Training Program in 2016, The School of Toronto Dance Theatre in 2017, and the Professional Division Intensive at The School of Alberta Ballet in 2018. She is a Grade 9 student at École du Carrefour and when she’s not dancing she enjoys acting, singing and yoga. (Joined 2017) 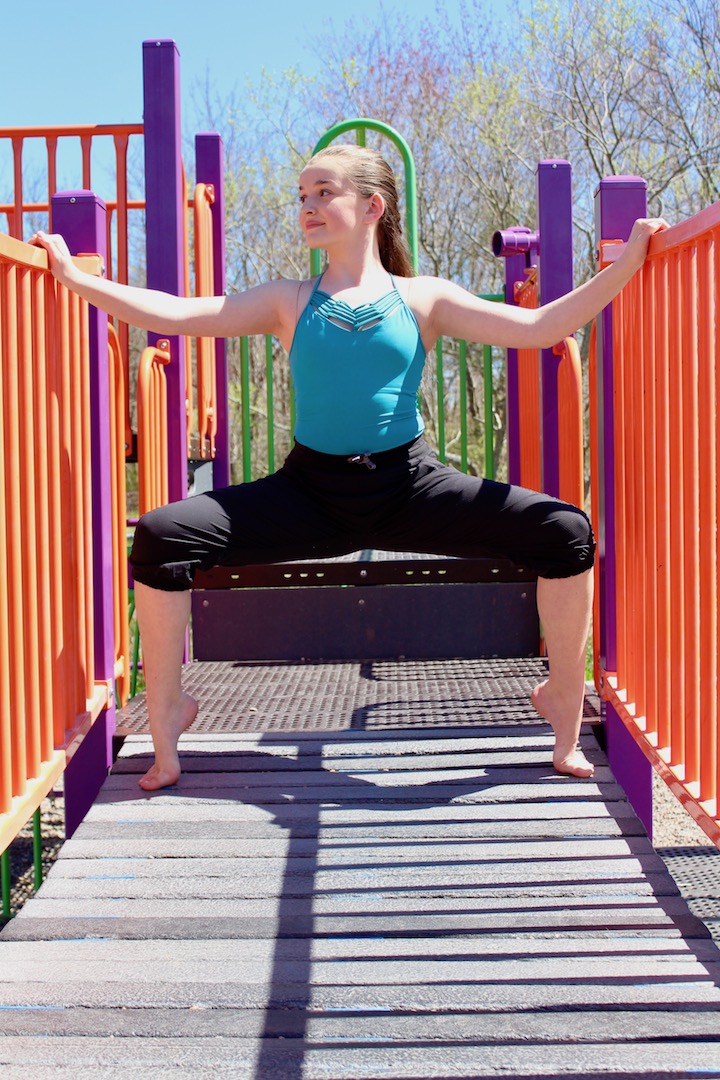 Grace Skinner is 15 years old and began her dance training with the Dartmouth Dance Academy at age three. At age six she moved to the Leica Hardy School of Dance where she is currently in the Pre-Professional Training Program studying ballet, pointe and modern. She has completed ballet exams to Level Pre-Elementary with the Society of Russian Ballet. In December 2016 Grace performed in The Nutcracker with Symphony Nova Scotia in 2016 as a member of the children’s cast, in 2017 as Emily, the Rag Doll and in 2018 as a dorm girl. In 2017 she was a Local Participant in Canada’s Ballet Jörgen’s production of Swan Lake. Grace attended the Teen Intensive at the School of Toronto Dance Theatre in the summers of 2017 and 2018. When she is not dancing, Grace still loves to perform — playing trombone, piano and volleyball. Grace is a Grade  French Immersion student at Caledonia Junior High. (Joined 2017) 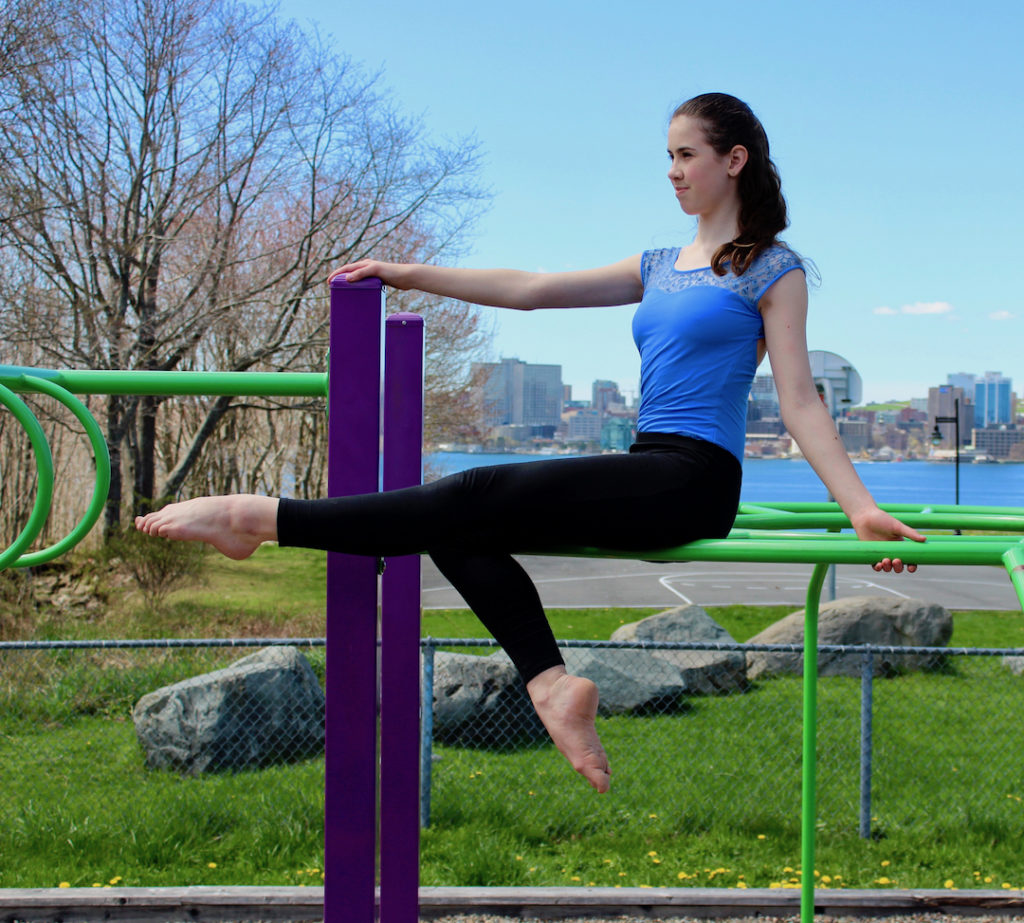 Mackenzie Tomlin started dancing with the Leica Hardy School of Dance at age three. She is currently in the Pre-Professional Training Program at the school where she studies ballet, pointe, modern and jazz. In December 2018 Mackenzie performed in her fifth season of The Nutcracker with Symphony Nova Scotia. She has appeared as a Local Participant with Canada’s Ballet Jörgen for four seasons and attended their Summer Intensive in 2016. In July of 2017 she attended the School of Toronto Dance Theatre’s Pre-Professional Summer Intensive Program. Mackenzie also enjoys assisting with the children’s ballet classes at the Leica Hardy School of Dance and was awarded her Student Teacher Examination accreditation with the Society of Russian Ballet this year. She is a Grade 11 student at L’École du Carrefour, loves biking, cooking and baking. Mackenzie was delighted to return to KiDanCo for another fun season. Don’t count the days, make the days count. (Joined 2015)